You are here: Home / Archives for Divorce lawyer 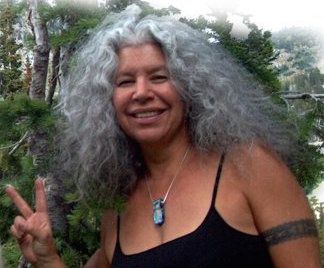 Virginia Sudbury has been awarded Outstanding Family Law Lawyer of the Year for 2016  by the Utah State Bar Virginia Lynn Mahaffey Sudbury graduated from Illinois State University in 1979 and from DePaul University School of Law in 1982. It was at that point she realized she didn’t much care for …

END_OF_DOCUMENT_TOKEN_TO_BE_REPLACED 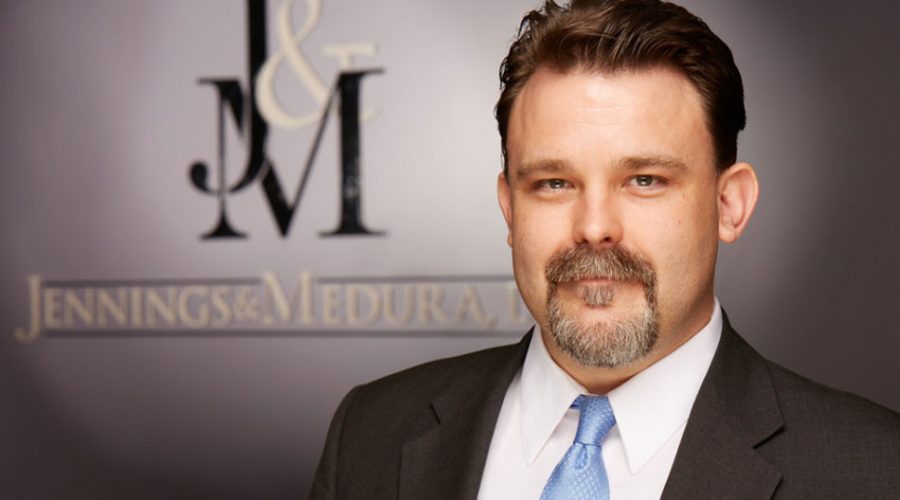 Brent Salazar Hall received his Law Degree from Saint Louis University School of Law in 2004 where he was selected as a member of his school’s National Moot Court Team and was awarded his school’s Academic Excellence Award. Mr. Hall’s practice includes over twelve years of …

END_OF_DOCUMENT_TOKEN_TO_BE_REPLACED 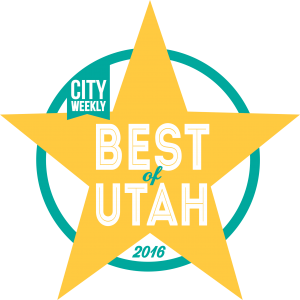 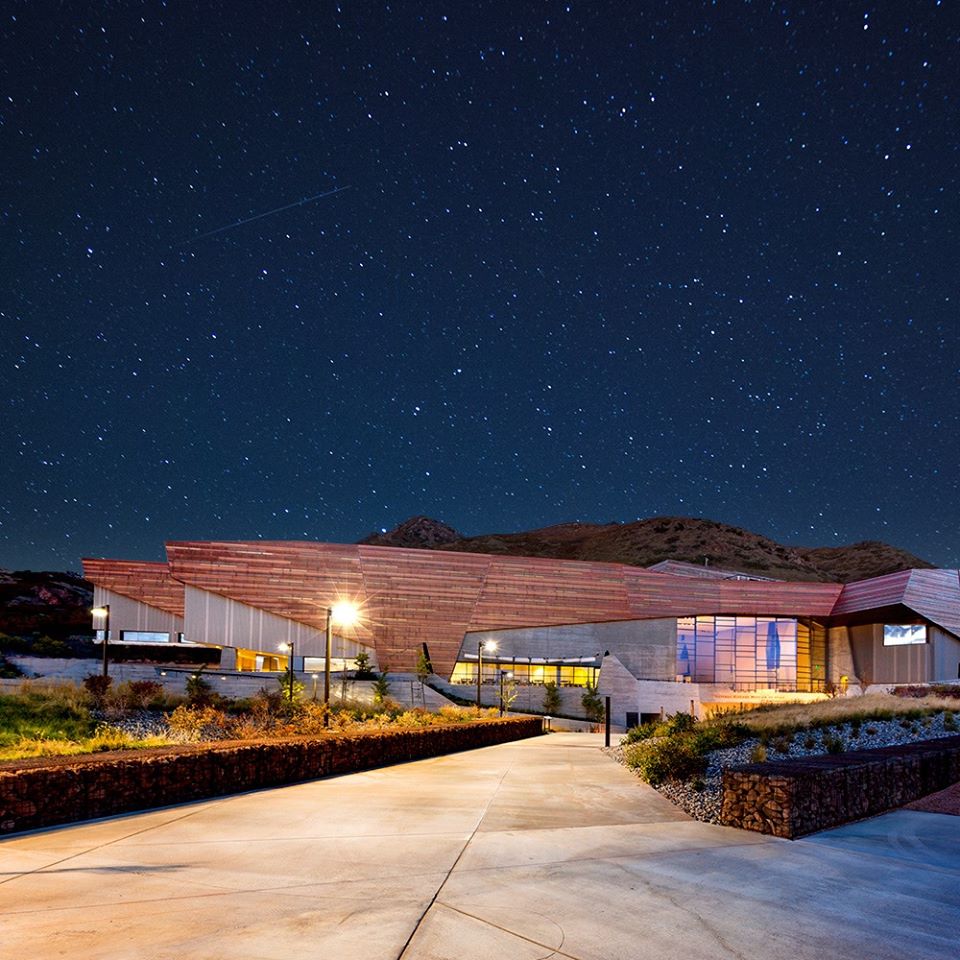 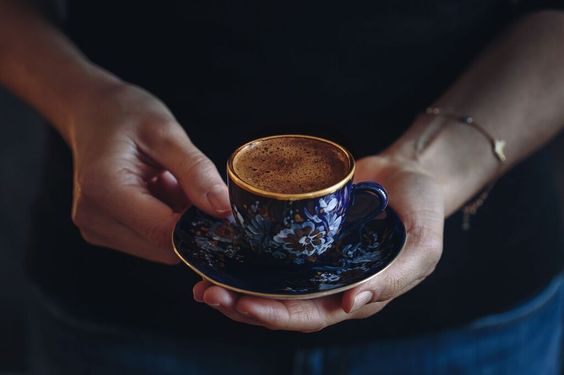 Visit the Natural History Museum of Utah on Wednesdays after 5 p.m. and pay just $5 for admission. Regardless of age, you can enjoy the entire Museum for just $5! Offer not valid with other[...]
View Calendar
Add